Exhibition of After the Storm and 40 Days and 40 Nights 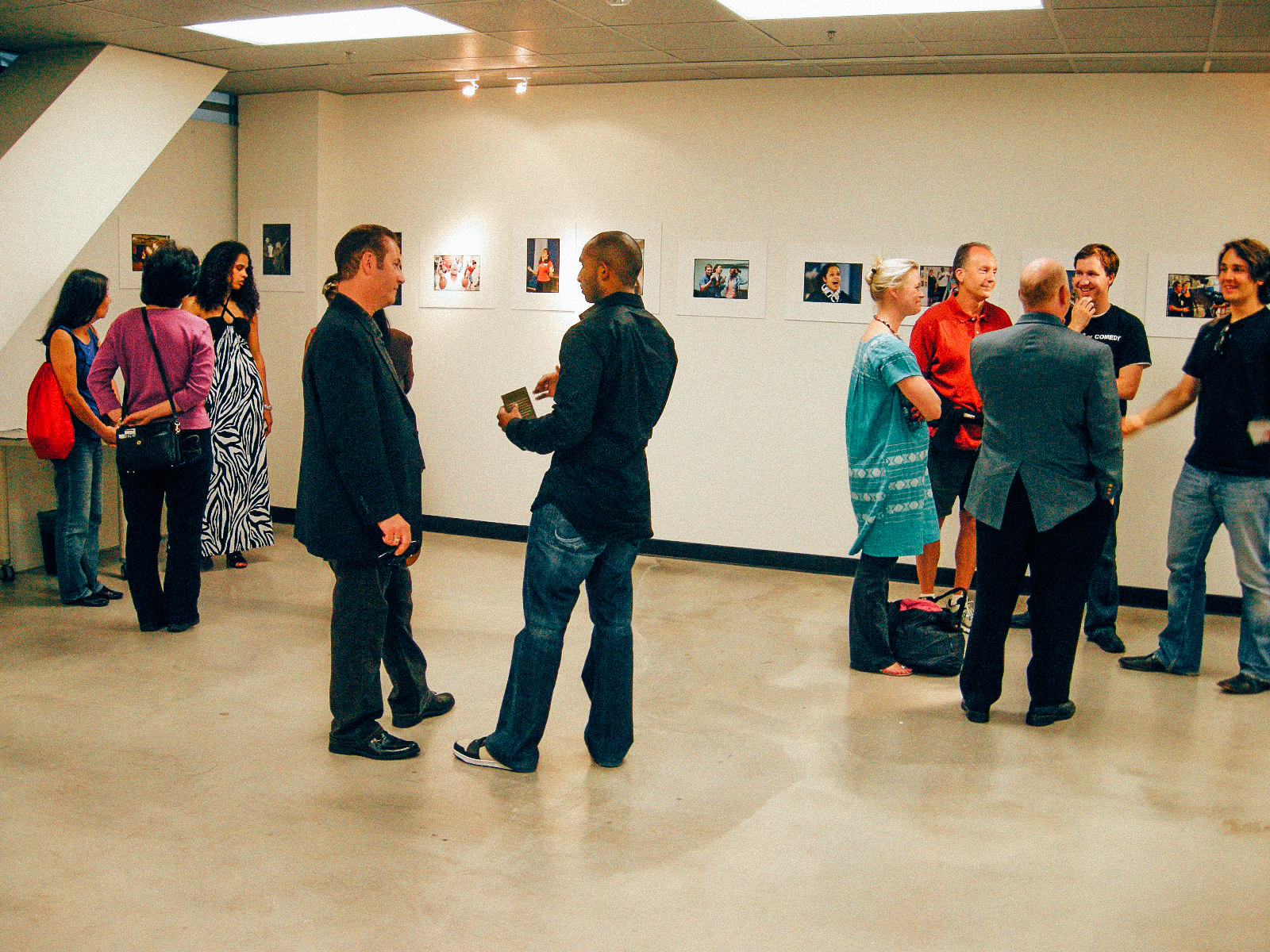 Exhibition of After the Storm and 40 Days and 40 Nights

The CNSI Gallery hosts an exhibition of photographs from "After the Storm" and "40 Days and 40 Nights."

After the Storm is a feature-length documentary that follows the production of a musical and the story of each young actor's life experiences following Hurricane Katrina. Director Hilla Medalia and stills photographer Donn Young will be at the exhibit opening, which follows the premiere of the film at the L.A. Film Festival June 21 at the Mann Festival Theater in Westwood. The exhibit will remain on display through July 5.

40 Days and 40 Nights is a 501(c)(3) nonprofit organization committed to increasing awareness of human rights issues through the collaborative work of researchers, practitioners and artists. The organization brings together members of communities who can address complex human rights issues through a multidisciplinary and collaborative approach, and in 2008 we collaborated with numerous partners to develop the largest and most well-attended exhibition in the history of the Louisiana, “40 Days and 40 Nights,” an exhibit of more than 100 artists whose work tells the story of the rebuilding of Louisiana after Hurricane Katrina. Donn Young, the executive director of the nonprofit 40 Days, documented the making of “After the Storm” – a film that documents the experiences of New York theater producers and actors who came to New Orleans after the storm to help local youth rebuild their lives through their experiences on stage. In the process, they helped rebuild St. Mark’s Community Center, which provides youth activities in a low-income area. We seek to exhibit documentary photography from this project and related pieces from the “40 Days and 40 Nights” exhibition.

AFTER THE STORM Film: http://www.afterthestormfoundation.org/