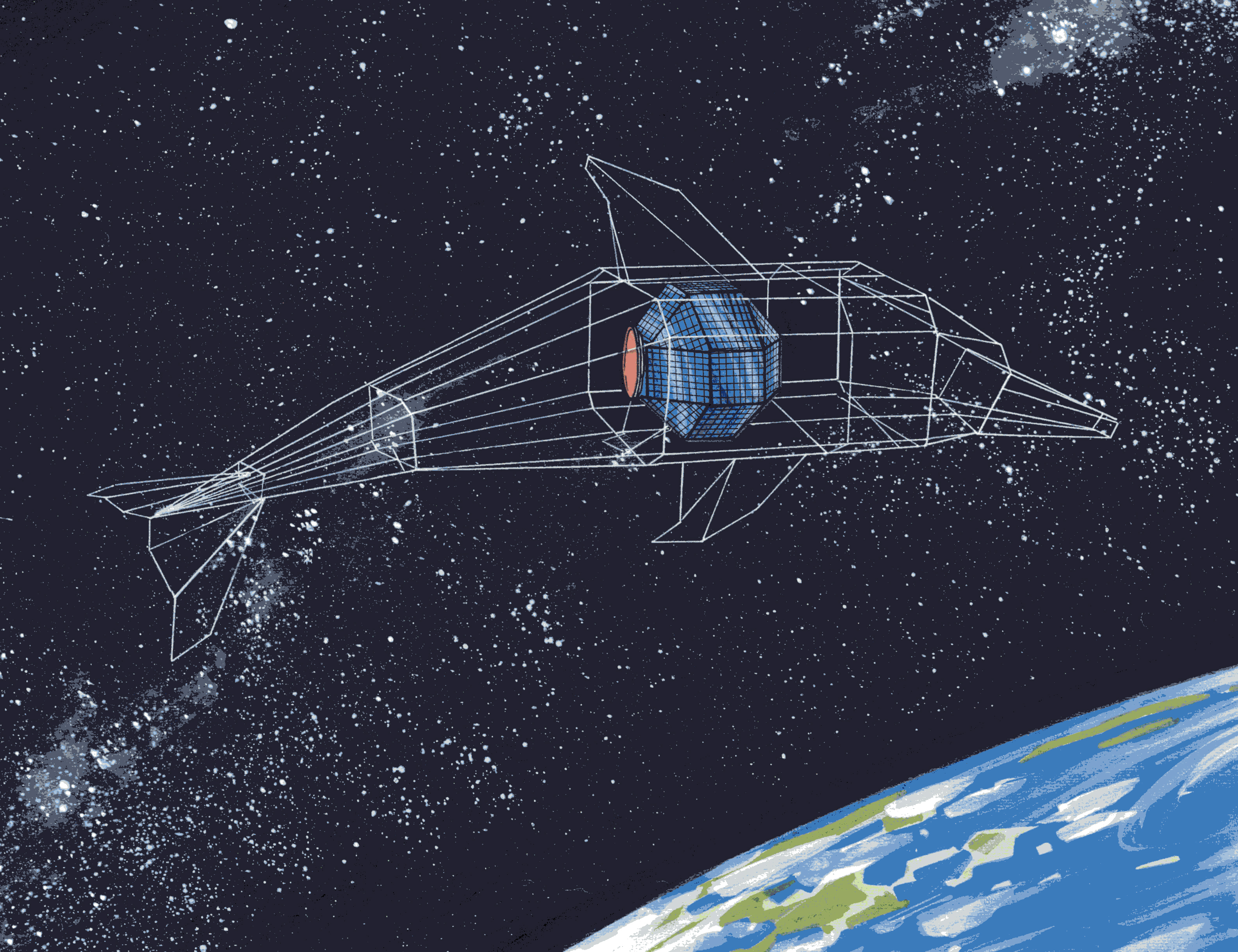 Richard Clar is a Southern California Interdisciplinary Artist who now resides in Paris. Clar, who studied at the Chouinard Art Institute (now Cal-Arts), is an early pioneer of art-in-space and began work in this field in 1982 with a NASA approved concept for an art-payload for the U.S. Space Shuttle. Philosophical in nature, themes for Richard Clar's art-in-space projects include: space environment issues, such as orbital debris; war and peace; the Search for Extraterrestrial Intelligence (SETI), and water management on Earth. The work of Richard Clar has been exhibited in museums, galleries, and universities in the United States, Europe, and Japan. His work may be found in corporate collections such as JBL Sound and the MGM Grand Hotel in Las Vegas.

In 2001, and again in 2002, Clar coordinated the Leonardo/OLATS/IAA Space Art Workshops in Paris. Richard Clar is the Director of Art Technologies, Paris; a Corresponding Member of the International Academy of Astronautics (IAA); a Board of Directors Member, Cosmica Network; Artist in Residence, Companhia Espacial Portuguesa Lda.; a Member of the SETI Permanent Study Group, and a member of the Leonardo Space Art Working Group. Clar was the Secretary of the former Art and Literature Subcommittee of the International Academy of Astronautics, and a past Member of the Executive Board, Graphic Arts Council, the Los Angeles County Museum of Art.