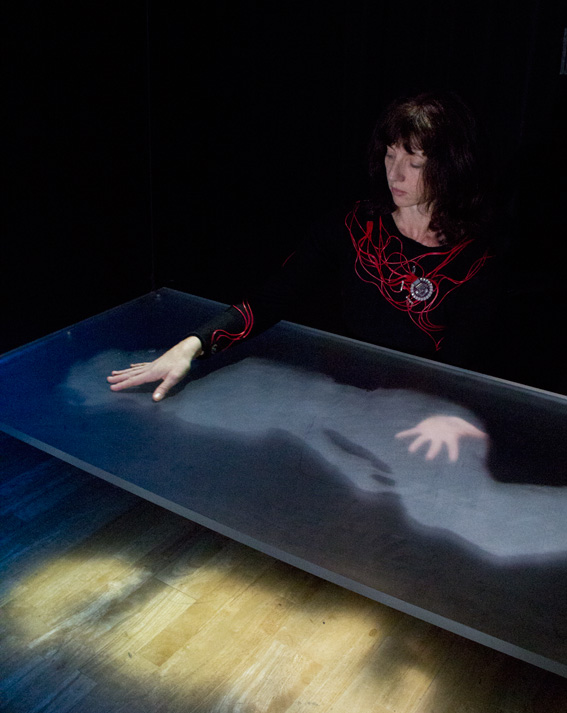 Anne Niemetz holds a Media Arts degree from the Staatliche Hochschule für Gestaltung Karlsruhe (HfG), Germany, with a focus in digital media and interactive sound installation. She continued her studies at the University of California Los Angeles (UCLA) where she received an MFA in Design and Media Arts in 2004. In 2007 she moved to New Zealand, where she holds the position of Senior Lecturer and Programme Director of the Media Design programme at Victoria University of Wellington.