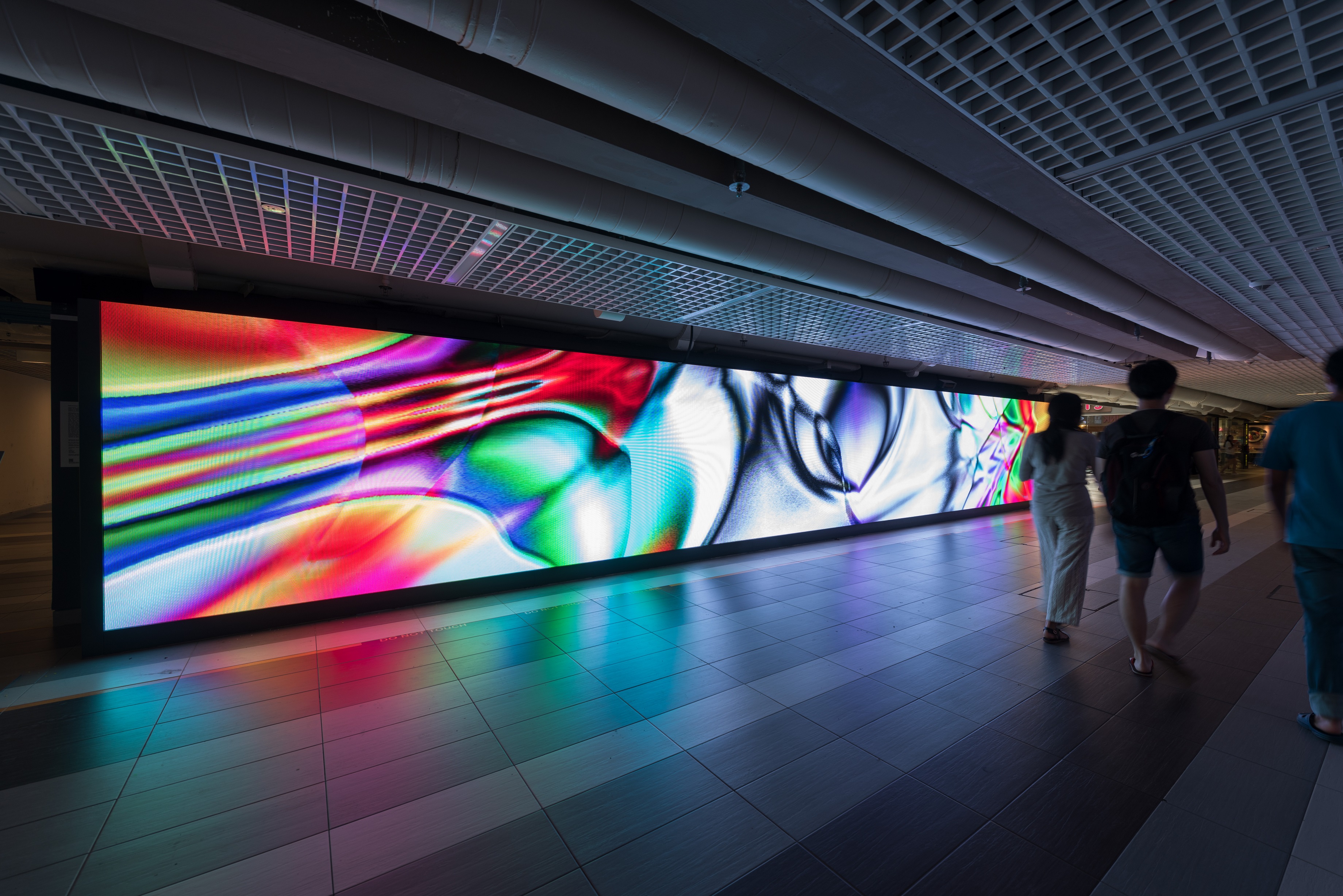 Ina and Mark have been collaborating on numerous art and new media projects for the last 20 years. This past February 12th, they received the Advanced Imaging Society’s 2018 Lumiere Award for the Best 3D Short Animation. Their recent ongoing project is Media Art Nexus or MAN NTU Singapore. MAN is a public art project that aims at providing a platform for exhibiting interactive digital art created by the multi-disciplinary community of Nanyang Technological University Singapore and beyond. Their goal is to form an international platform in which scientific and artistic issues, methods and visions are interlinked to merge art, science and technology and break new ground in artistic expression. The talk would focus on some of the interdisciplinary work and exchange as well as on gaining access to new target audiences bringing a new aspect of artistic endeavour created in Singapore to international levels. The project is supported by the NTU Museum Singapore.