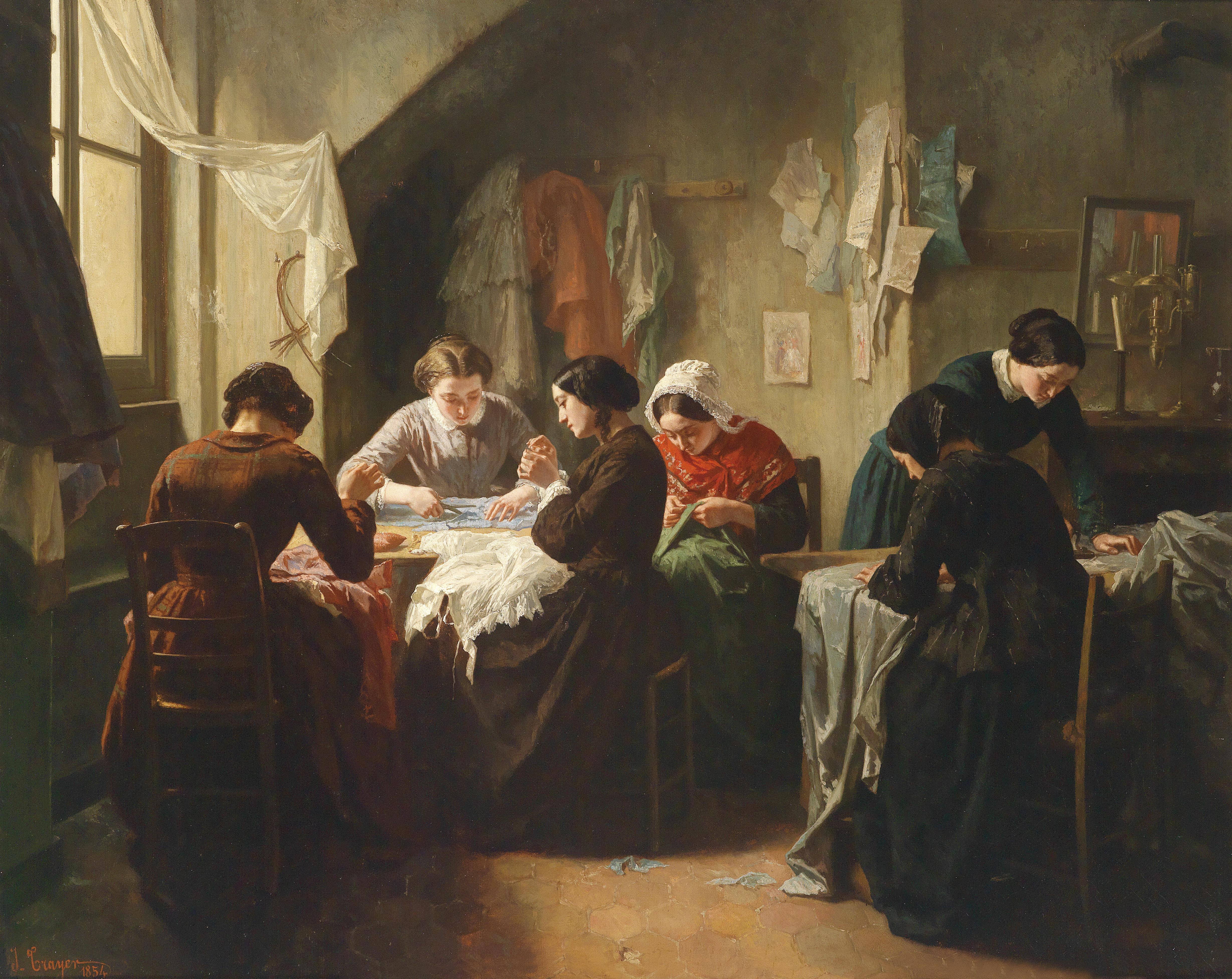 Jocelyn Ho in collaboration with Margaret Schedel and Matthew Blessing

Women’s Labor repurposes old domestic objects laden with functionalities traditionally pertaining to women to become new musical instruments using emerging technologies. At its heart, it is a feminist initiative to revalue traditional women’s work. Throughout the project, the public will interact with the domestic-object-turned instruments as installations and in workshops. Female-identifying composers will write new compositions with the instruments, to be feature in concert performance with works by past female composers. Domesticity is recast in a new light through public engagement and performative spectacle. The ironing instrument will be showcased in this preview.

Women’s Labor interrogates the pressing issue of gender inequality by jolting the audience’s perspective of gendered activities. Moreover, in a city such as Los Angeles with a staggering socio-economic divide, domestic activities in affluent households are often exclusively done by female house-workers from poorer families. Women’s Labor democratizes domestic activities where people from all walks of life—not only women or domestic workers—engage hands-on with these domestic-object-turned instruments. While a feminist agenda of breaking the glass ceiling in traditionally male-dominated industries is important, the validation of traditionally “feminine” skillsets and their adoption by men are equally crucial to pay equality.

Women's Labor is supported by the Hellman Fellows Fund.