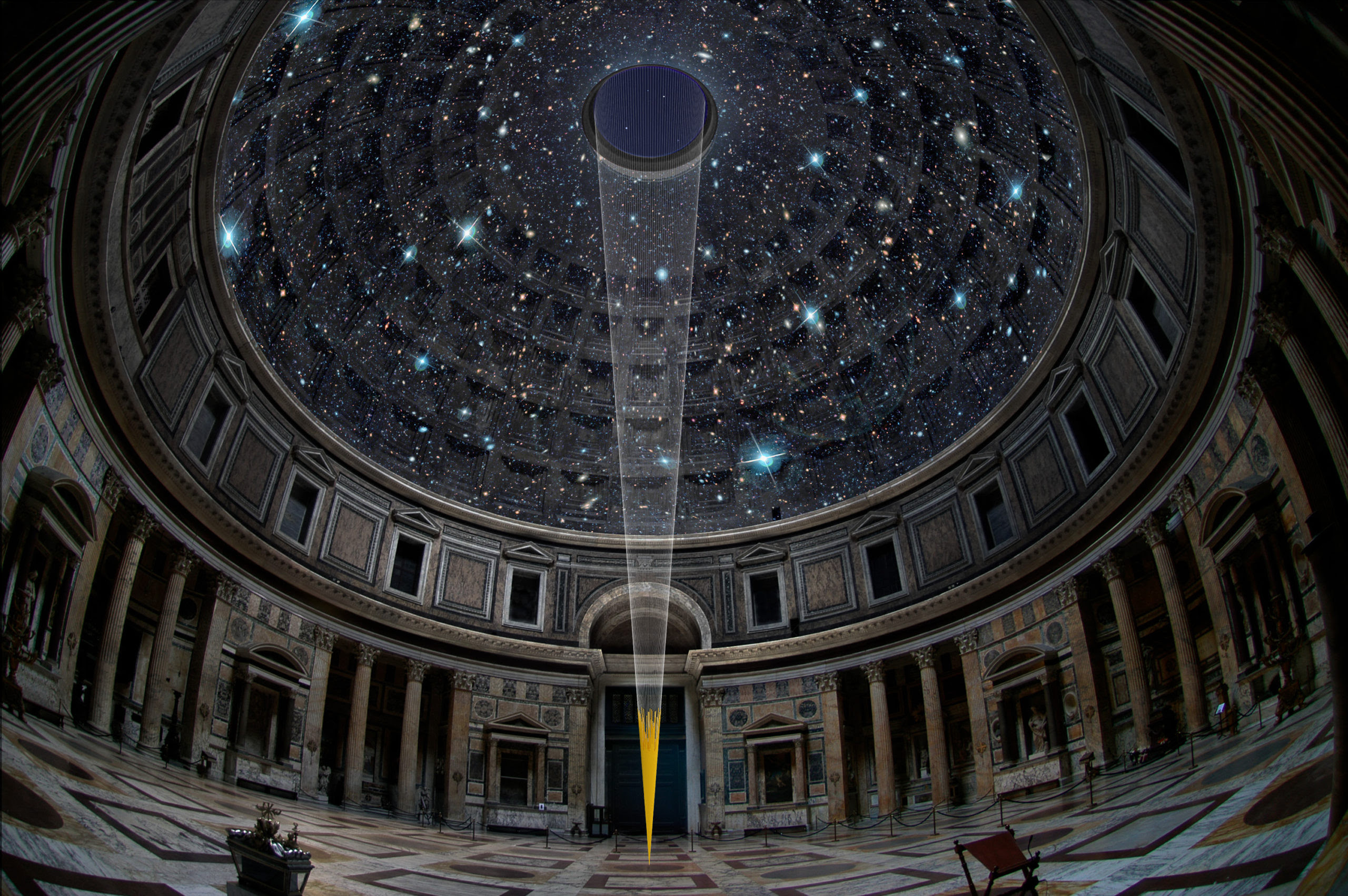 COLOR, LIGHT, MOTION is an online series featuring media artists and scholars in dialogue about artworks from the Bermant Collection of media and kinetic arts. Each featured presenter will discuss selected artworks in history and context and in relation to their own work and connections. This series is produced in collaboration with Harvestworks NY and the David Bermant Foundation.

Kristin Jones maintains both studio and public practices, working collaboratively across disciplines to create site-specific, time-based projects that frame natural phenomena against the built environment. With a deep commitment to public projects and the belief that art is a powerful vehicle for urban renewal and environmental awareness, Jones has spent her career creating large-scale collaborative works for the public domain. Jones was a member of the ‘Dream Team’ for the master plan for Hudson River Park. She has devoted more than 16 years to the founding of the Rome-based non-profit TEVERETERNO. By partnering with a treasury of artists, colleagues and the City of Rome to raise awareness of the Tiber River, Jones directed and facilitated programs for its protection and revitalization. Her installations, works on and paper and time-lapse photography have been exhibited internationally. Jones holds a BFA in Sculpture from the Rhode Island School of Design and an MFA from the Yale School of Art and Architecture. She is the winner of three Fulbright Fellowships and is a Fellow of the American Academy in Rome. She is currently based in New York City.