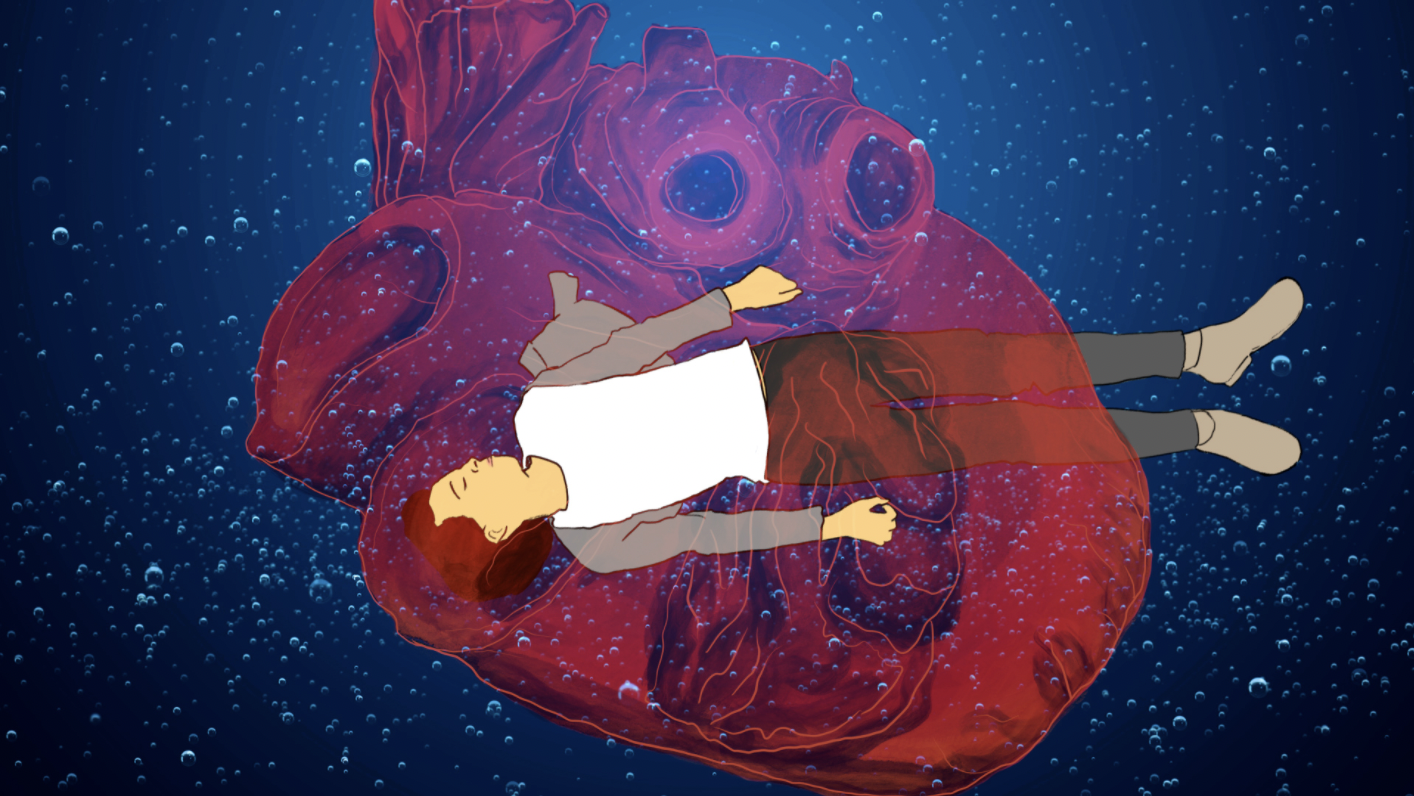 Jess Irish will be talking about the making of her short documentary film This Mortal Plastik (2021), how she took an interdisciplinary approach to both the research and craft of making it, and what we might do towards changing the plastics crisis.

Jess Irish is an artist, designer, and writer who makes lyrical nonfiction films and cross-genre media. Her recent films include This Mortal Plastik, For While, and The Phantasmagoria of Offense: the male version which have won many awards including Best Director of Documentary Short, Best Long Short Film, Best Inspirational Film, Best Environmental Film, Best Hybrid Film, Best Experimental Documentary, Best Video Art, and Best Editing. Her films and artworks have screened in festivals both nationally and internationally. Her collaborative design practice focuses on environmental justice and empowering forms of new media. She is the principal designer for Visualizing Pipeline Impacts, which creates media and analyses on shale gas infrastructure in the northeast.

Irish is an Associate Professor of Design and Technology in the School of Art, Media & Technology at Parsons, where she teaches graduate and undergraduate courses in design research, hybrid works, and new media. She received her studio MFA from UC Irvine and her creative writing MFA from The New School. She lives in the Hudson River Valley, NY with her family of humans and dogs.