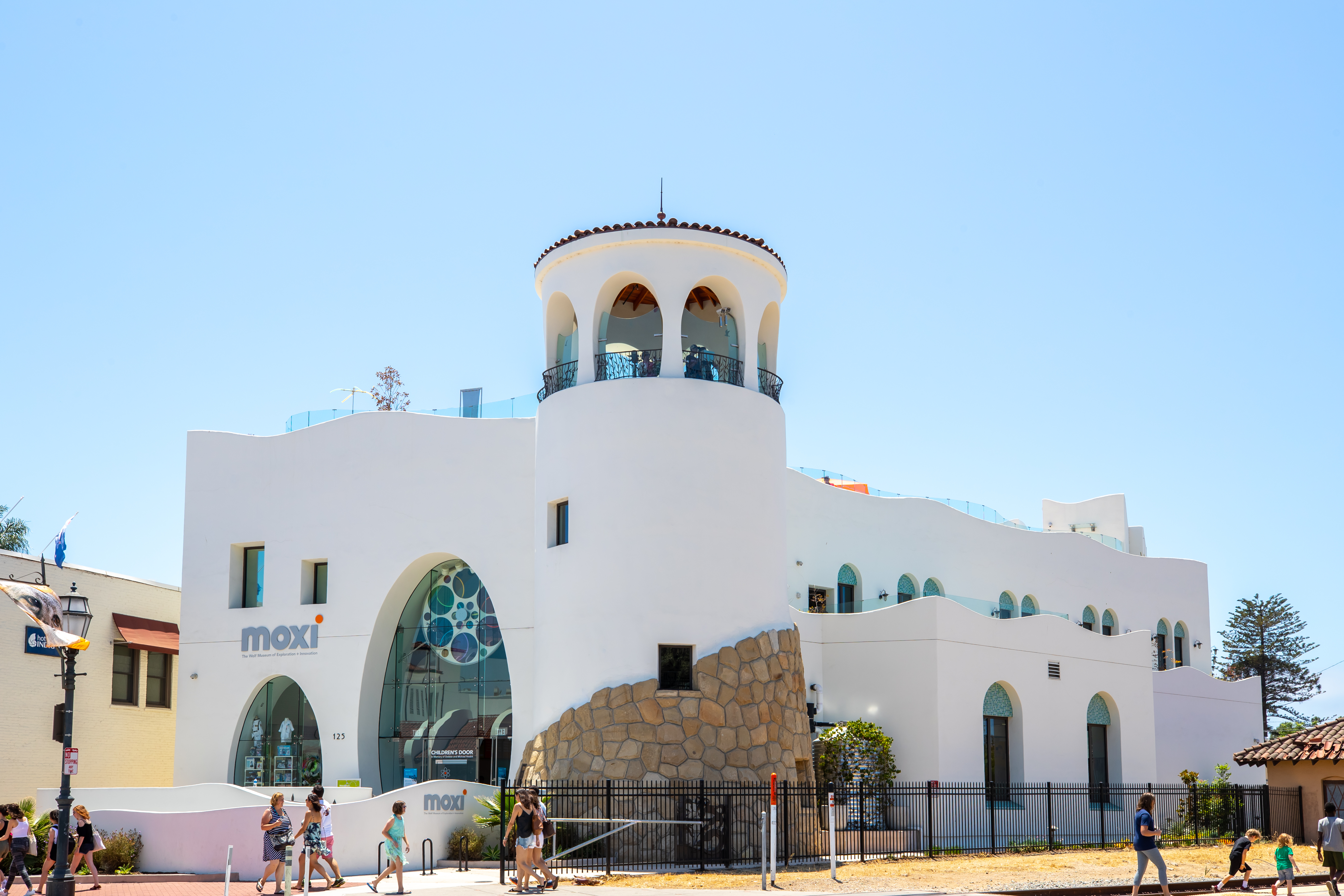 COLOR, LIGHT, MOTION is an online series featuring media artists and scholars in dialogue about artworks from the Bermant Collection of media and kinetic arts. Each featured presenter will discuss selected artworks in history and context and in relation to their own work and connections. This series is produced in collaboration with Harvestworks NY and the David Bermant Foundation.

Robin Gose has been a STEM educator for more than 20 years, in both classroom and museum settings. She joined the MOXI team in November 2017 during its inaugural year as Santa Barbara’s newest hands-on science museum and destination for families. In this role, she oversees the museum’s operations, finances, fundraising, outreach, and programming to ensure alignment with the organization’s mission, “to ignite learning through interactive experiences in science and creativity.” She also cultivates relationships with supporters, business and civic leaders, schools, community partners, media, and more to further promote MOXI as a world-class institution for informal science learning.

Robin came to MOXI after three years as director of education at Thinkery in Austin, Texas where she cultivated the pedagogical vision of the institution and oversaw all programming, exhibits and facilities at the latest iteration of what was once the Austin Children’s Museum. Robin’s passion is to make science fun for young learners to promote their social, cognitive, and emotional development. She values providing authentic learning experiences for children to explore the world around them, with an emphasis on making science accessible to children from diverse backgrounds.

She earned her bachelor’s degree in geography and environmental resource management from the University of Texas, Austin. Robin began her career managing summer camps at the Austin Nature and Science Center before moving to Los Angeles to oversee programs at the California Science Center. She then transitioned to teaching K-5 science at an independent school in Los Angeles. During this time, she earned a doctorate degree in educational leadership from the University of California, Los Angeles, where her academic research focused on English language learners’ experiences in science classrooms.