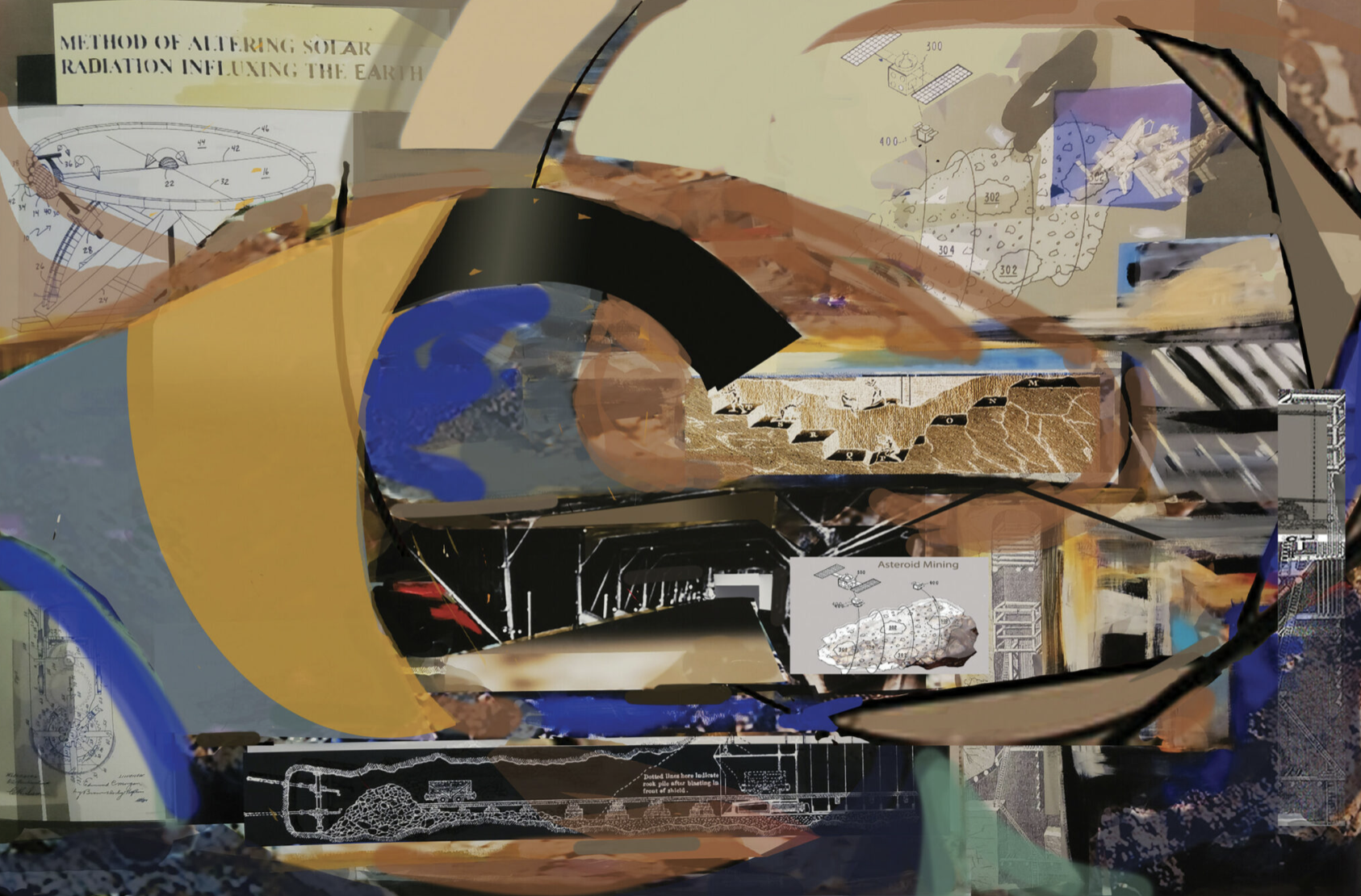 Ellen K. Levy is a multimedia artist and writer known for exploring art, science and technology interrelationships since the mid-1980s. Levy highlights them through exhibitions, educational and curatorial programs, and publications. Her graduate studies were at the School of the Museum of Fine Arts, Boston following a B.A. from Mount Holyoke College in Zoology. She was President of the College Art Association (2004-2006) before earning her doctorate (2012) from the University of Plymouth (UK) on the art and neuroscience of attention. She then was Special Advisor on the Arts and Sciences at the Institute for Doctoral Studies in the Visual Arts (2012-2017). She was a Distinguished Visiting Fellow in Arts and Sciences at Skidmore College (1999), a position supported by the Luce Foundation, and has taught many transdisciplinary classes and workshops (e.g., at The New School, Cooper Union, Brooklyn College, Banff). She has exhibited widely in the US and abroad. Levy’s solo exhibitions include the New York and National Academy of Sciences, and she was represented by Associated American Artists and Michael Steinberg Fine Arts (NYC) until they closed in 2009. Her work has been in landmark group exhibitions overseen by Lucy Lippard and Martin Kemp and in more recent exhibitions at Cyfest held in Saint Petersburg, Russia, at Ars Electronica and ISEA. She was guest editor of Art Journal’s special issue, “Contemporary Art and the Genetic Code” (1996), the first in-depth academic publication about genomics and art and has since pursued these topics in depth. She was twice an invited participant at Robert Wilson’s Art and Consciousness Workshop (Watermill, NY). Since 2009, she and Patricia Olynyk have co-directed the NY LASER, a forum in support of Leonardo/ISAST. With Charissa Terranova, she is co-editor of D'Arcy Wentworth Thompson's Generative Influences in Art, Design: From Forces to Forms (2021, Bloomsbury Press). Following the publication, attuned with pop artist Richard Hamilton who curated an exhibition devoted to Thompson’s insights in 1951 at the London ICA called "Growth and Form," she curated a related exhibition of contemporary art at Pratt Manhattan Gallery (NYC). Levy and Barbara Larson co-edit the “Science and the Arts Since 1750” book series of Routledge/Taylor & Francis Press.