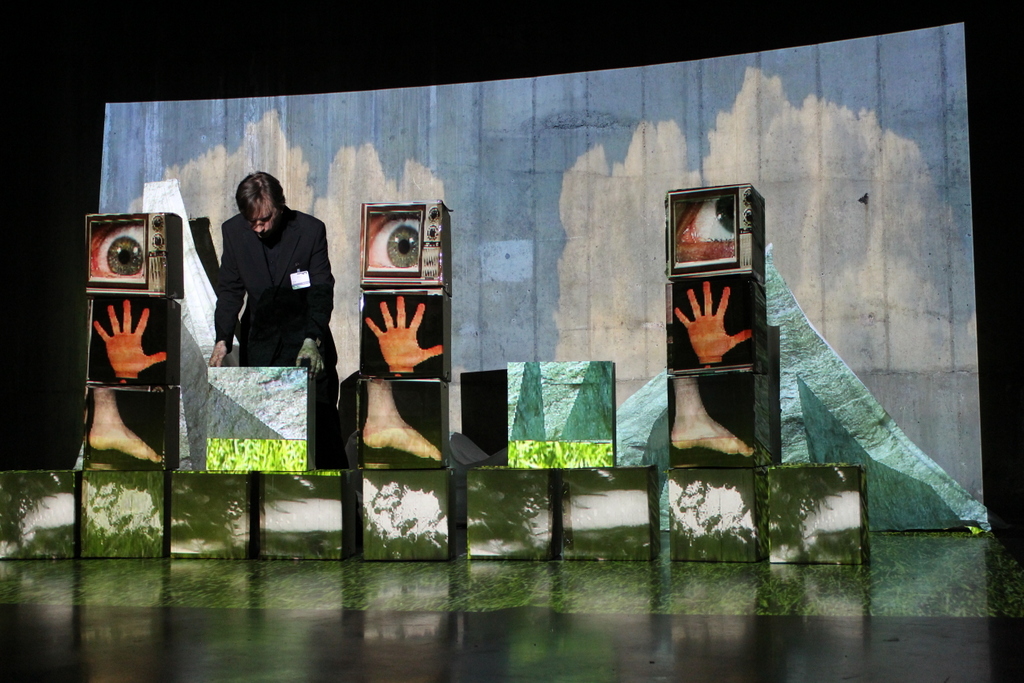 Alex May's words on his workshop:

"As part of my art practice I developed my own video mapping software (called Painting With Light), designed primarily for myself, but secondarily to be an accessible route into using the technology for artists who don't necessarily have any prior experience of working with mapping, projectors, or even particularly extensive digital skills.

Originally released in 2012, I've used it for many of my installations and live performances - including a 75 minute show at Tate Modern, London. During this time I've continued to develop the features of the software, and have run many workshops in various countries to introduce the software and processes; to share enough so that participants are able to practically do video mapping and take it in the direction they're interested in."

The software is available for download on OSX and Windows from: http://www.bigfug.com/software/painting-with-light/