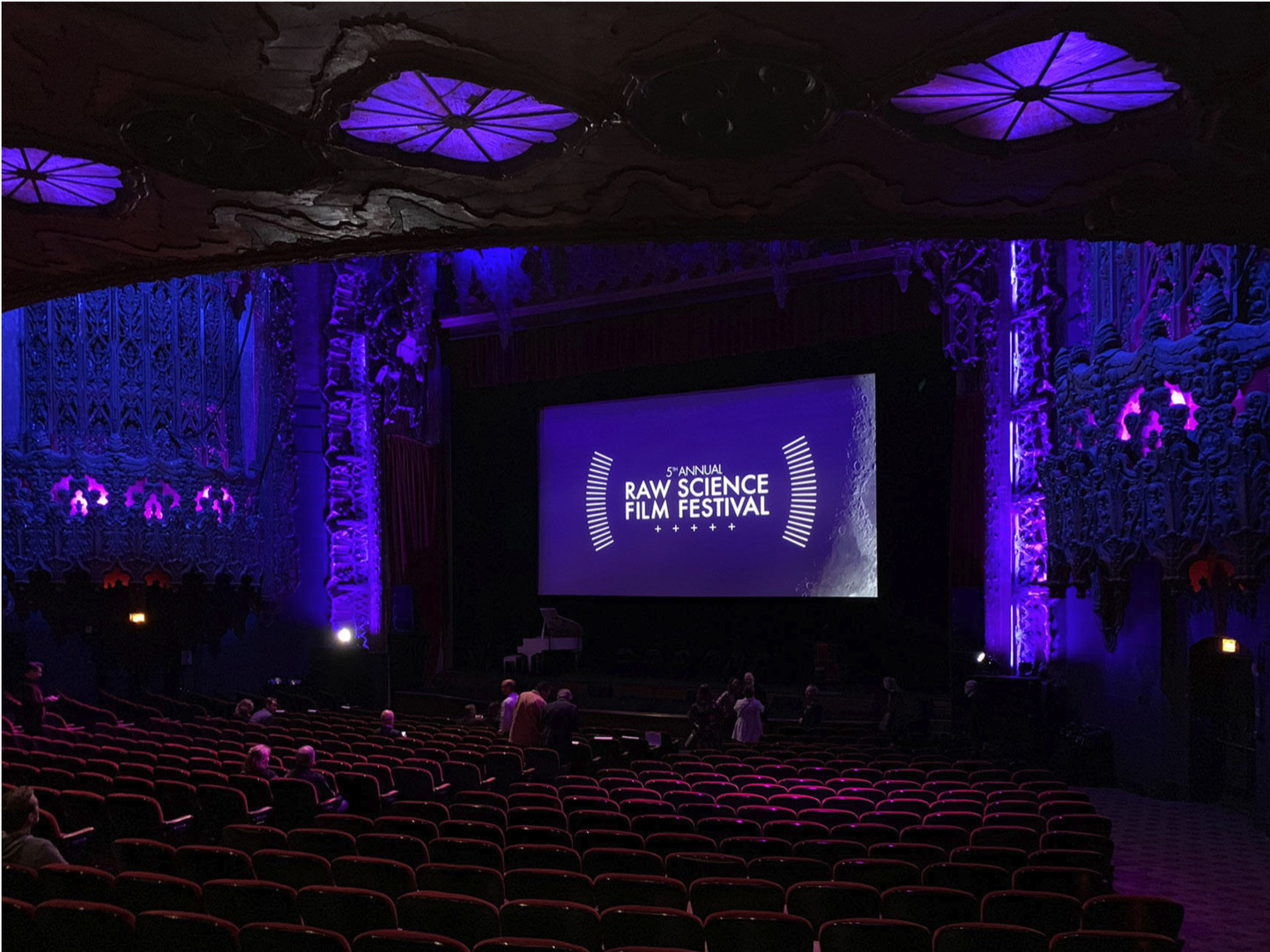 Raw Science Film Festival live events are postponed until later in 2020. The festival team considers it a challenge to bring science-based technical solutions and communication strategies to ensure a safe event where filmmakers can be honored, live.

Raw Science Film Festival (RSFF) is an annual event that takes place in Los Angeles, California and brings together people across science, technology, entertainment and media to showcase best in class film from around the world. The event was initially made possible through the support of the National Academy of Sciences and The Science and Entertainment Exchange.

The festival was created by Raw Science Inc. founder Keri Kukral thanks to the inspiration of producer Mitchell Block. The mission of RSFF is to humanize science and bring fact-based experts to the forefront of popular culture by celebrating the best science storytelling in the world. The goal is to create a world class film festival for science media on par with Cannes or Sundance Film Festival, and to extend it globally.

RSFF2020 is the 6th annual event and RSFF is collaborating with Gensler and Art|Sci Center and Natural History Museum Vienna are redesign the red carpet, defining a newly accessible and focused Hollywood experience. [Alien] StarDust is the featured, interactive red-carpet exhibit and based on extraterrestrial and anthropogenic dust which falls across the Earth with no boundaries. The art exhibit was developed at the invitation of Dr. Christian Koeberl, geologist and director of Natural History Museum Vienna, home of the one of the largest meteorite collections in the world.