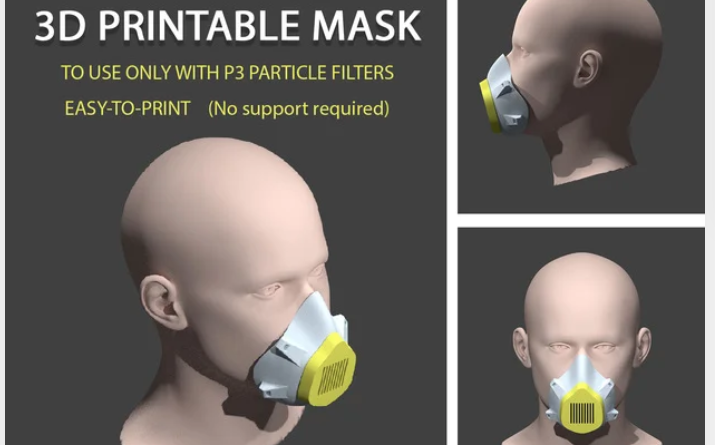 We got a quick chance to catch Ariel (Levi) Simons and Ben Sax in the midst of their city-wide hospital & maker mobilization project to hear more about their vital work located at the CRASH (Collaborative Research Association of Social Hacktivity) Space. Together they have worked to unify hospitals with makers seeing production as a separate entity from distribution. This project urges hospitals to drive the content of what's needed most, and then makers respond by producing and delivering that content.

Levi Simons is currently a biology graduate student at USC and is involved in research ranging from modeling light pollution, to improving shellfish farming, and developing new methods of monitoring the health of streams. Before embarking on his current career of ecology and aquaculture research, Levi has also worked as a high school science teacher in the Los Angeles area. Over the years he and his students have been involved in projects ranging from the design of insect traps, to monitoring nuclear fallout from the Fukushima meltdown, and mapping the chemistry of the Los Angeles river. He currently lives with his wife in Koreatown and draws daily inspiration from watching his cats sleep while leaving for work.

Ben Sax is an interactive artist, patented inventor, and social entrepreneur based in Los Angeles. He’s the founder of Perceptoscope, an interactive public arts initiative devoted to engaging people with the places around them through interactive sculpture and immersive public media. He received his BA from Wesleyan University (2007) with a double major in Film Studies and Philosophy, with additional focus in interactive art, installation, and experimental music.

Ben was the inaugural Artist-in-Residence at the SupplyFrame DesignLab, an Arts for LA ACTIVATE Cultural Policy Fellow, and a National Arts Strategies Creative Community Fellow. His documentaries have been aired on public television and incorporated into museum exhibitions. As an Arts Scientist, his prototyping and field research have been supported by the Knight Foundation and the National Science Foundation.