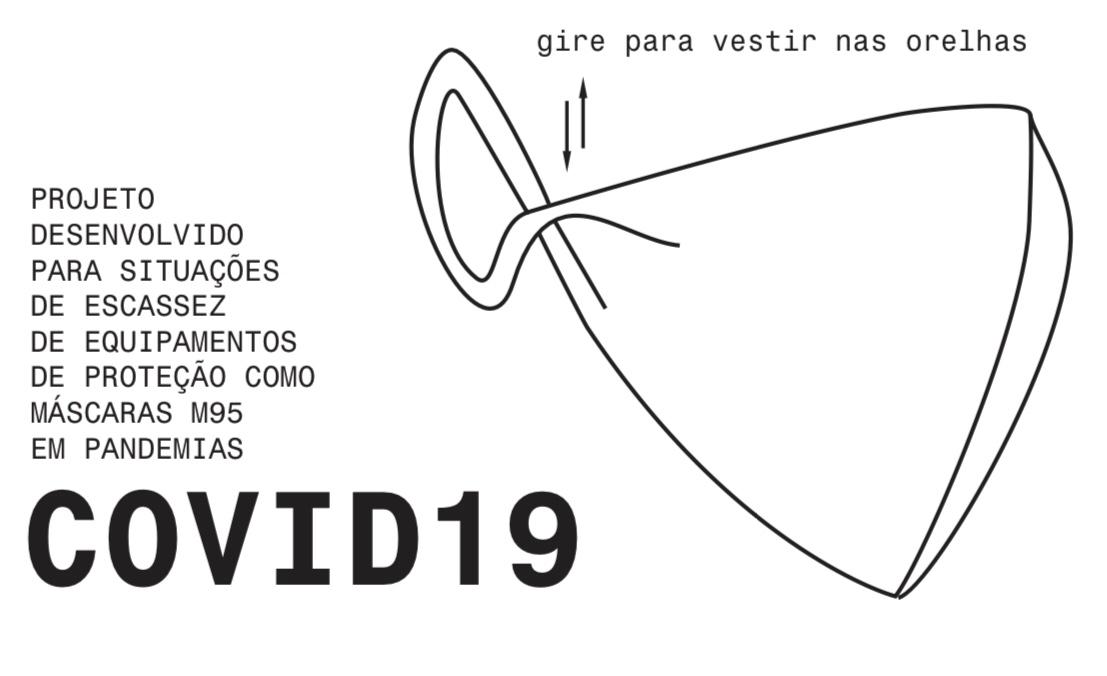 Clarissa Ribeiro sits down with Victoria Vesna to have an informal interview about her recent work, creating open-source face shields and masks so that everyone can have a means for protecting themselves. Clarissa distributes this work widely, but not through sharing materials – instead through sharing media so there is no contamination in the exchange. She also muses critically and philosophically about the separation humans create between us and other species, and even the language we use to further drive that separation. For example, she reminds us that we are not fighting the virus or at war with it. We are hosts for the virus and have a type of intimate relationship with it because our molecular bodies facilitate its development. Rather than being divisive, Clarissa believes we “must allow the virus inside” to promote adaptation, and a recognition that we are all one.

Clarissa Riberio has been involved with the ArtSci Center as a research fellow. She has also been a vital force in the Sci|Art Lab + Studio summer program, working as a lead instructor and facilitator. It was great to catch up with Clarissa in Brazil for this episode.